Scale Model of the Watts Towers


In 1996, apparently with too much time on my hands, I started to piece together a 1/4"=1' scale model of the Watts Towers of Sabato (Simon) Rodia. Constructed of a combination of basswood, museum board, plaster, and gesso, the model took about 9 months to complete. The accuracy of the layout and massing would not be possible without the help of preservation activist and great friend Seymour Rosen and his archive photographs, as well as site measurements and technical data from conservation engineer N.J. "Bud" Goldstone.

In 2017 the model was added to the permanent collection of the John Michael Kohler Arts Center in Sheboygan, Wisconsin. 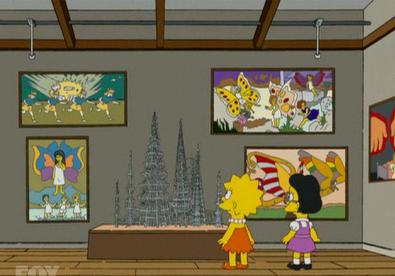 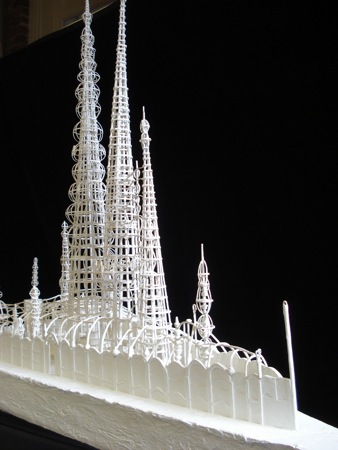 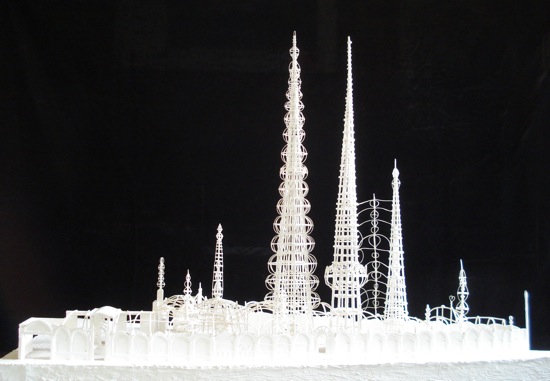 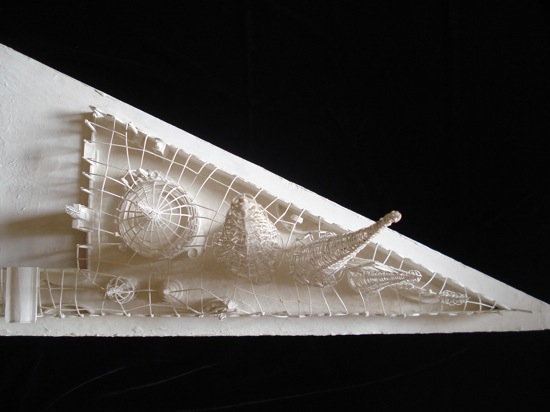 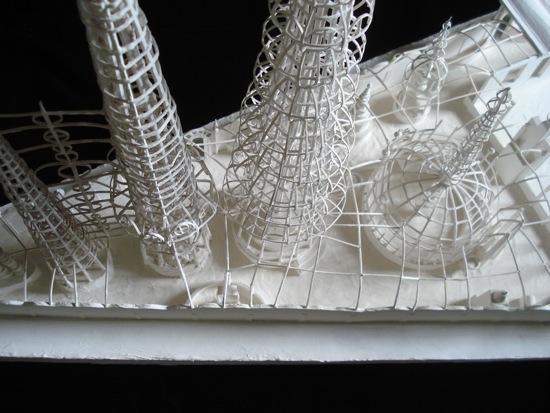 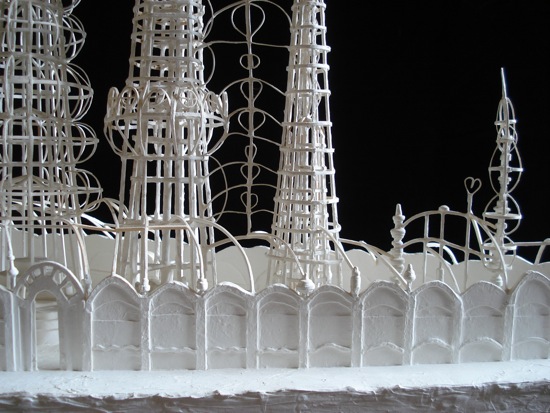 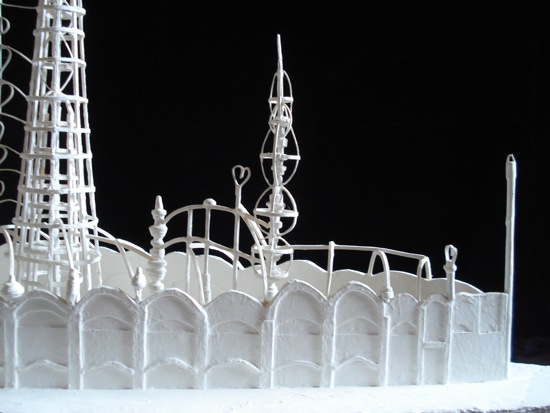 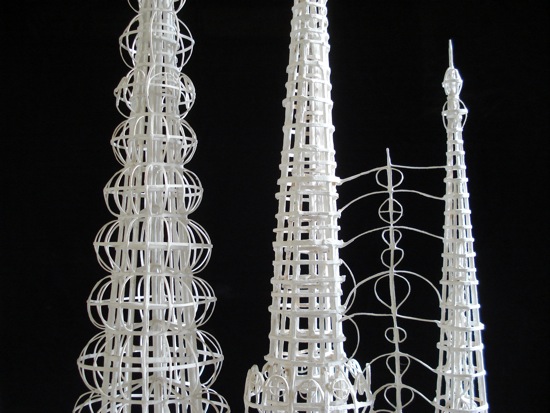 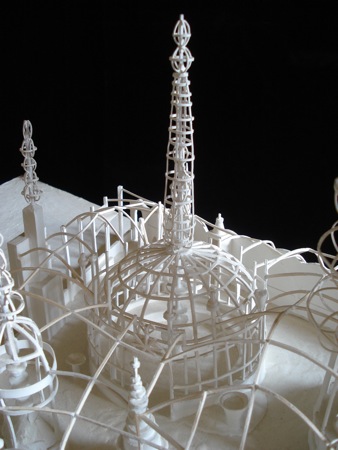 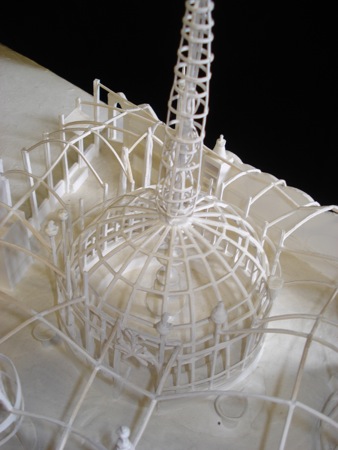 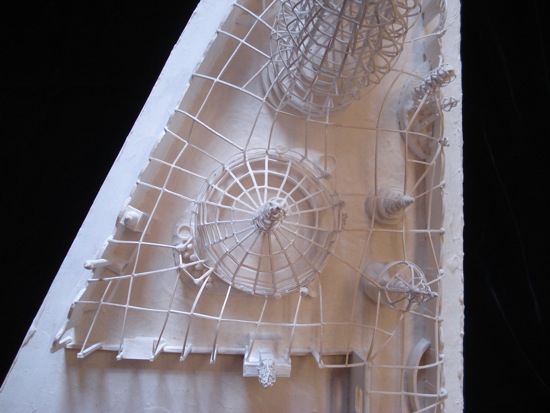 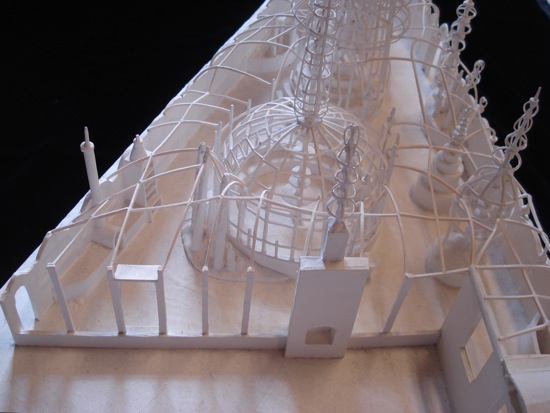 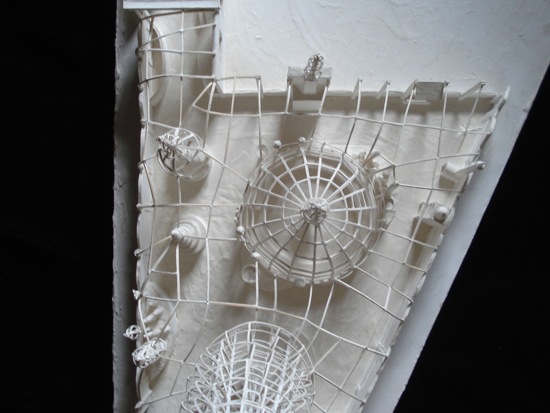 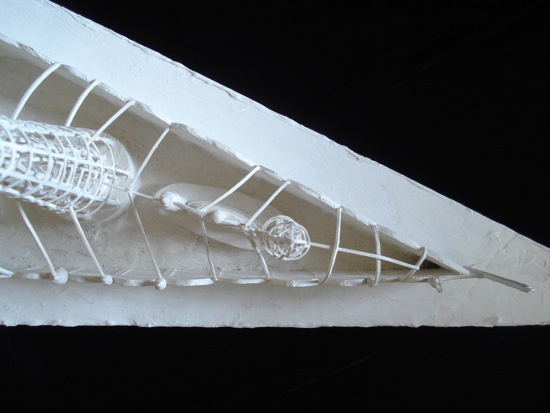 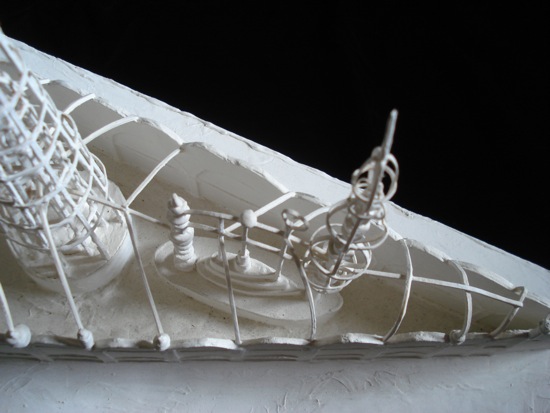 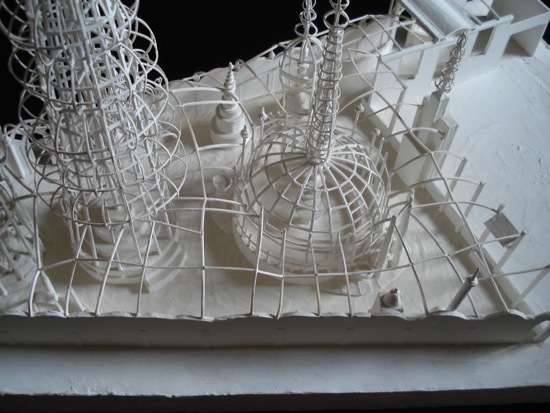 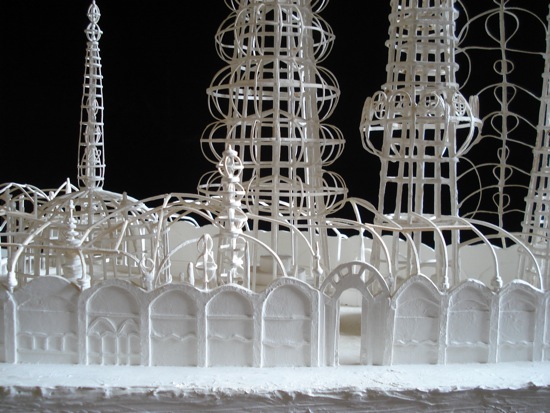 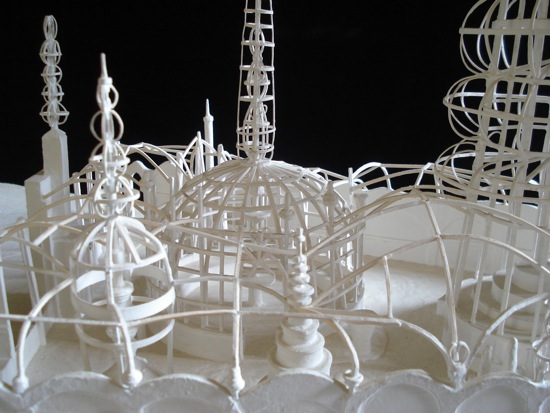 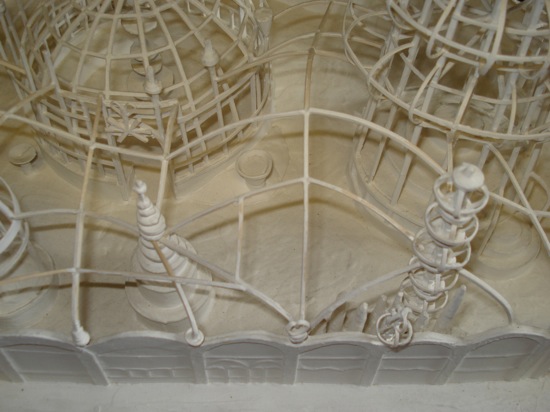 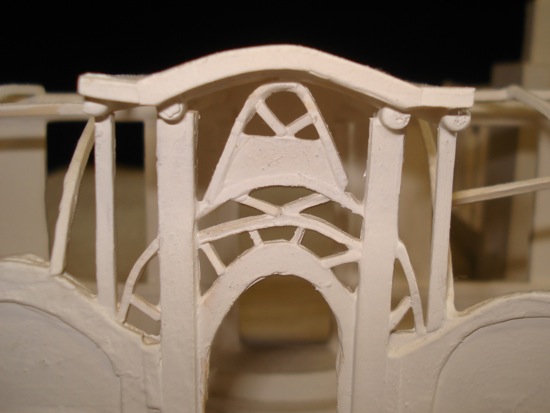 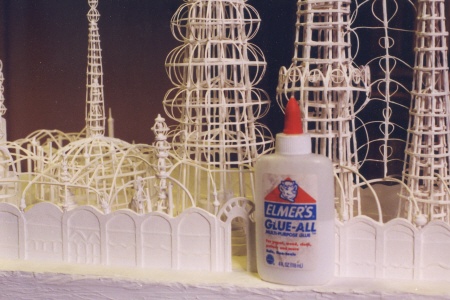 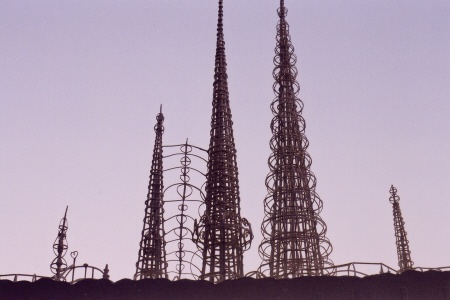 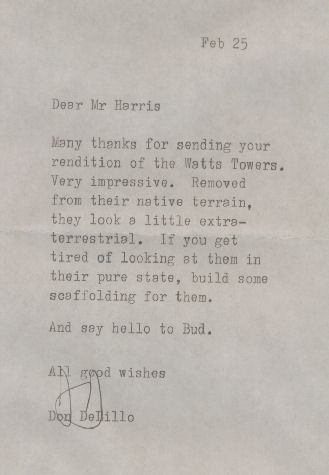 a fan letter from Don DeLillo 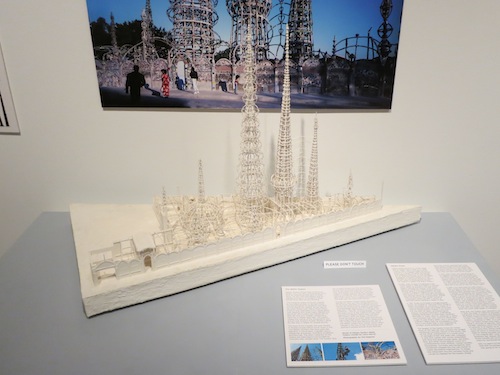 
scale model and photos copyright Lawrence Harris
(with the exception of the Simpsons image from Montgomery Burns Global Media, LLP.)