O Philadelphia, my favorite American city!
(my favorite that's not on an island in the Hudson or on Lake Michigan or across from Oakland. and other than Louisville.)

It had been thirteen long years since I'd visited last, and the town was looking great under the low-angled friday afternoon yankee october sunlight. Over the following ten days I visited old friends, met new friends, watched spongebob squarepants for the first time, paid respects to walt whitman, joined a car cult, saw my favorite painting in the world, learned about the impossibility of turning left in new jersey, rode that midnight train to abington, bought new shoes, wished I had enough money to buy a place in cape may, cheered my astros, missed the palmyra bridge, disagreed with WXPN, found lou kahn, asked why are we going to downtown camden, peeked at the waterfall and the illuminating gas, marveled over a little door latch detail on a wharton esherick cabinet, purchased the constitution for a dollar, wanted to stay another week, and took these seventeen photos: 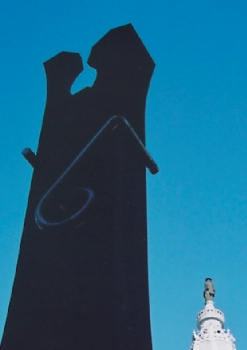 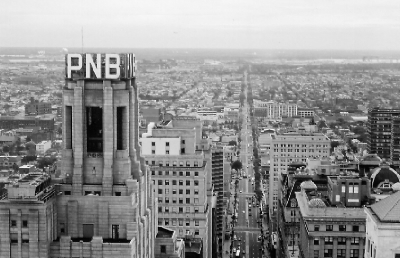 from the top of city hall, looking south down broad street 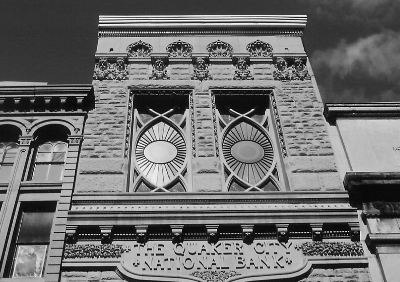 some cool old building in philly 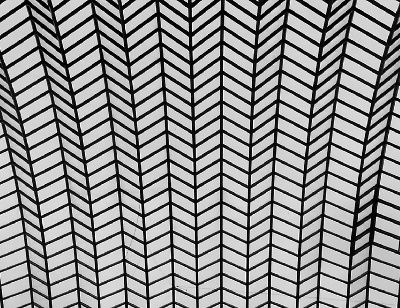 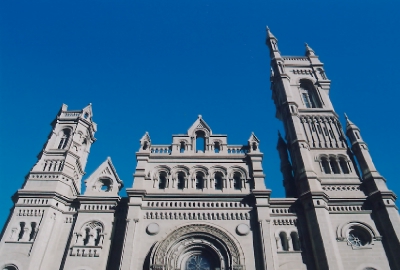 the home of free and accepted masons 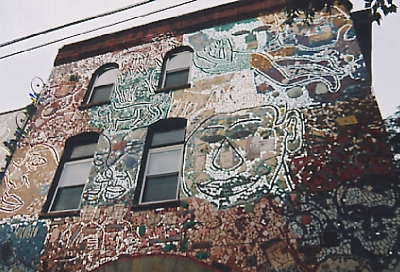 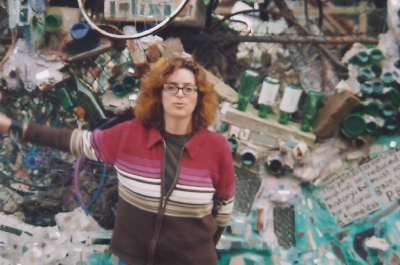 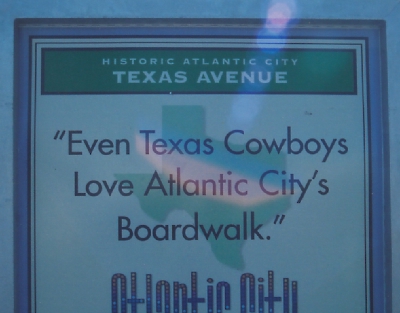