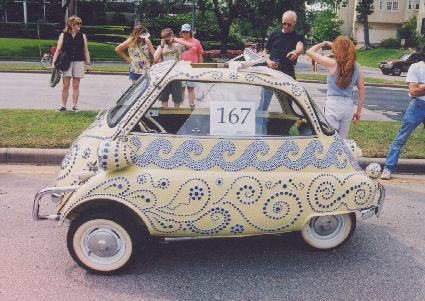 Every April (formerly May), art cars from across the country travel to Houston for what has become a world-famous event: Art Car Weekend. Organized by the hard-working staff of the Orange Show Center for Visionary Art, this Mardi Gras on wheels originally started in 1986 as a small parade of about 15 cars through the streets of downtown. Since then the parade has grown to 250 automobiles with over a quarter-million viewers.

There's more to the weekend than just the parade; on Thursday evening before the Saturday parade, local and visiting artists get together and party like rock stars. (The party is typically open to the public and always a total blast.) On Friday morning, convoys of cars fan out across the city to visit schools and hospitals in an event known as the Main Street Drag. (The most heart-warming event of the weekend.) On Friday evening, everyone gets scholarly and attends the Art Car Symposium. The parade is Saturday around noon, followed by a ginormous street party. 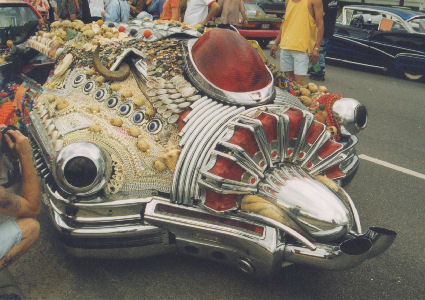 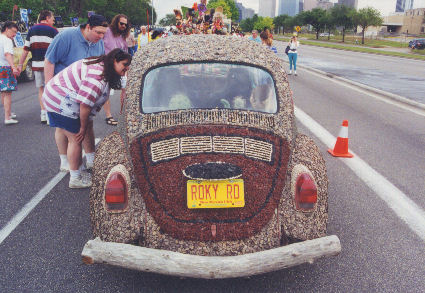 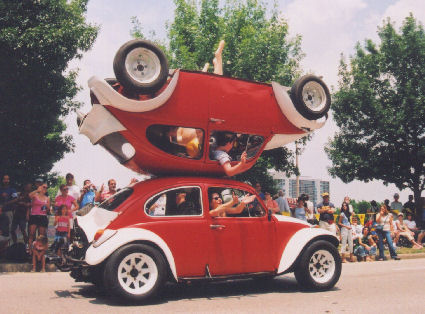 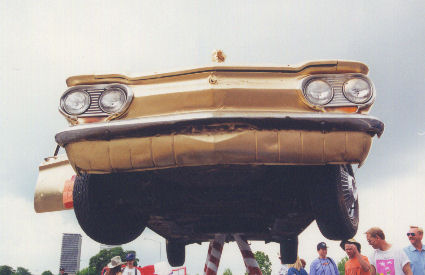 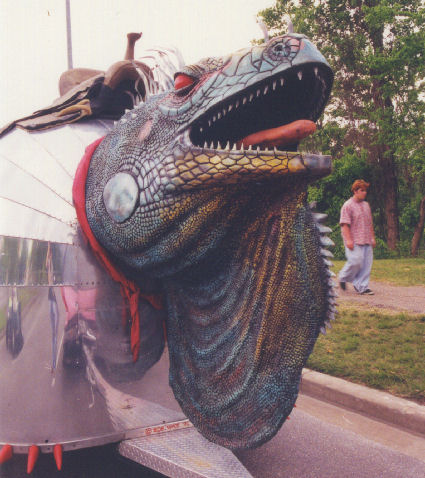 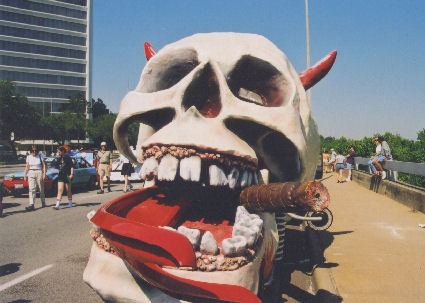 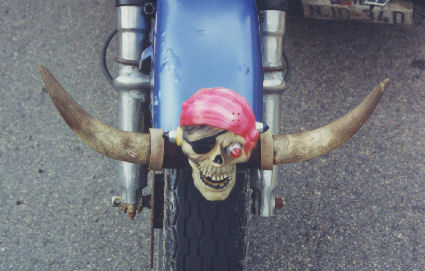 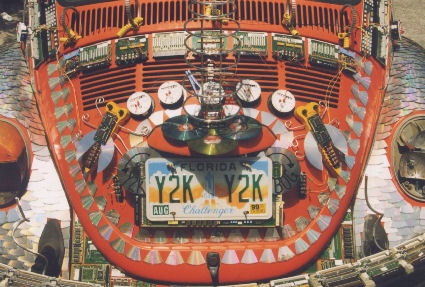 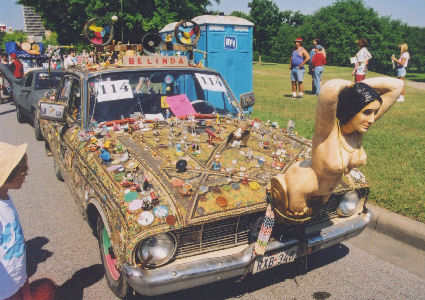 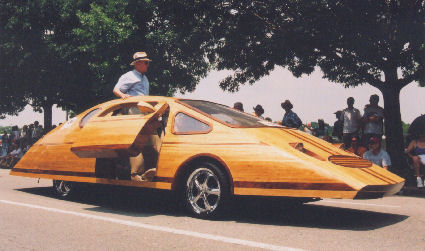 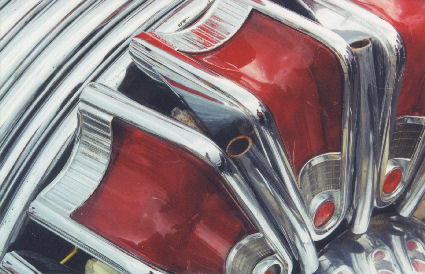